Indie Thrillers are an amazing band for hire from near Manchester. Perfect for weddings and private events. Hire live bands performing the best live music to pack any dance-floor. Call Now on 01543 878519. 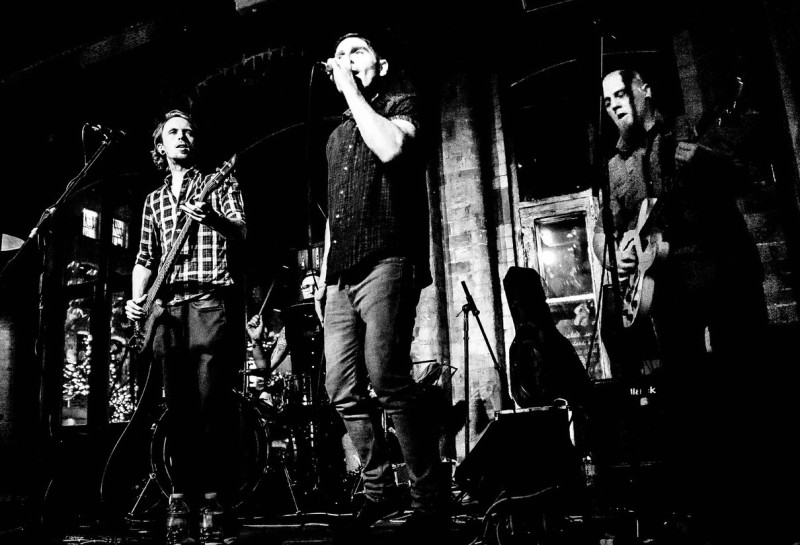 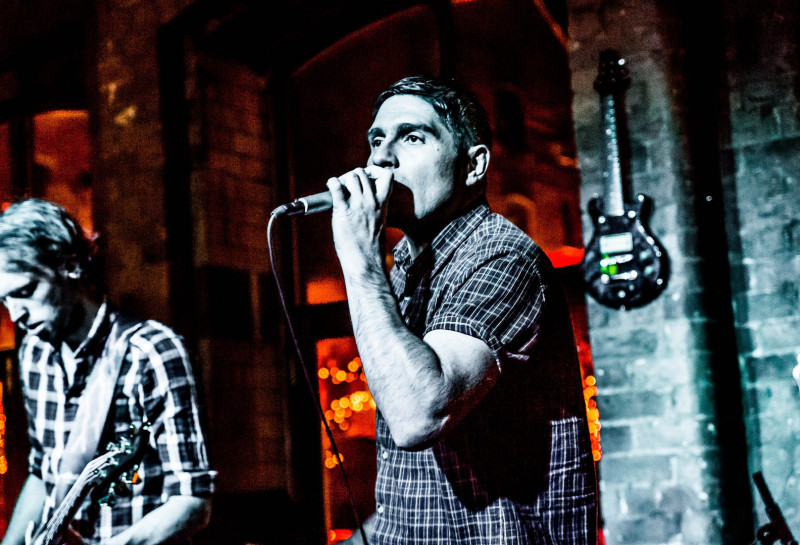 HIRE LIVE BANDS FOR YOUR EVENT

Your form message has been successfully sent.

You have entered the following data:

The band arrived at the party venue which was a shed in the middle of no where to them and they provided a fantastic range of music! I had spoken with Ben and said that guests might take a bit of persuading to dance but we were up at the first and didn't sit till the end- resulting the next day having sore feet! The guys were great and guests were wanting to book them for other occasions!

Can't wait to see them again - and even left a lovely note thanking us for a great night!

2. The guys were fantastic offering a really good mix of classic and modern pop and rock. We liked the guys so much we decided to book them for our wedding, Ben and his band had the dance floor full from start to finish. All of our guests commented on how good the band was, thank you Indie Thrillers for making our day extra special with a perfect set.

3. I booked The Indie Thrillers for our PFA 'Band Night', feeling confident that they could satisfy a variety of ages and music tastes. However, I sold tickets to people who had a phlegmatic response to the idea of a 'band night' so was relying The Indie Thrillers to make it enjoyable everyone, and get what I thought may be a challenging audience, to let their hair down!

Communication with the guys was great from the outset and the band arrived early to set up. They were familiar with the venue, set up and soundcheck were smooth. When the band began to play, my fears were allayed within the first 10 minutes as most people were up on their feet....within a couple more songs, I could only see 3 people sitting in the whole room. There was a plethora of variety and this excited everyone. Several people were 'popping in for an hour' but at the end of the evening were still there and chanting for more. At the post 'band night' meeting, all the feedback was great and everyone (if they could remember) had a great time.

We are hoping to have another band night next year and I hope that we are able to book The Indie Thrillers again. If we do, I think we will have a much more enthusiastic response. Furthermore, I wouldn't hesitate to recommend them to anyone looking to hire a cool band. All the best, Terri Dean

4. We booked The Indie Thrillers after seeing them live at a local festival and instantly knew they were exactly what we wanted for our wedding. The booking from to start to finish and made it a very stress free experience. We were able to request certain songs and sets that suited our evening reception and the atmosphere the guys created was unforgettable. Fantastic wedding/function band and can't recommend highly enough!

5. We booked The Indie Thrillers for our wedding reception and

wow these guys were amazing!!

Prior to the wedding, communication with the guys was extremely efficient and one less thing to worry about as we knew that they had it all in hand. On the night they played a great mix of songs that had the dance floor rocking from the moment they came on! The guests were all shouting 'more' by the end of the evening and we were even treated to a couple more songs. You can really tell the band love what they do by the energy and passion they showed on the stage, this just added too the whole atmosphere of the night. We are so pleased that we booked them for our wedding and can't thank them enough for their amazing performance!! We are looking forward to seeing Indie Thrillers again at one of their next gigs so we can relive the wedding!!

6. We booked The Indie Thrillers after my (now) wife

seen them at a wedding fare.

I had a listen to their demos and was sold on them straight away.

Come the wedding night and they where even more amazing in real life.

Before they got on stage to perform they went out of their way to help an amateur band we also had playing (my wife's teenage cousin and friends). They even borrowed them some equipment to get them through.

They where very accommodating and even though we agreed and paid for 2 x 45 slots, on the night when a few things had overran we asked them to start a little later than agreed and do the full 90 minutes without the break, which they happily agreed to do. Once on stage they had our guests (and ourselves) gripped. Their energy on stage rubs off on to everyone in the room and even though I can't/don't dance I found myself on the dance floor on several occasions.

The Indie Thrillers are an extremely professional band who absolutely love what they do. They have a wide variety of songs that span the decades. We would have no hesitation in recommending them to anyone for any function, big or small.

They were a massive part in making our wedding as amazing as it was and we would like to thank them for that.

7. I can’t recommend the guys of Indie Thrillers highly enough, we booked them for my 40th Birthday party and I would have no hesitation on booking them for future events. From the initial enquiry Ben and the guys were really professional and the communication was regular. An awesome band who filled the dance floor from the start of the set right until the finish!

8. Just wanted to let everybody know just how good these guys are.

Our wedding was on the 10th June in Shropshire and we couldn't of asked for a better band.

Ben and guys were AMAZING and performed with such energy and enthusiasm.

From start to finish they were professional and extremely friendly.

If u are after a band to get the party started then book these guys.

We had different ages and nationalities at our wedding and somehow they managed to get everyone up dancing and created the best wedding party ever.

Thank you so much guys and good luck for the future